Skip to content
admin 6 months ago 1 min read
Myself Aman ghanshala How are you all? I hope you are doing good ☺Today I am going to Share With You inspiration story of Amitabh Bachan which will inspire you. 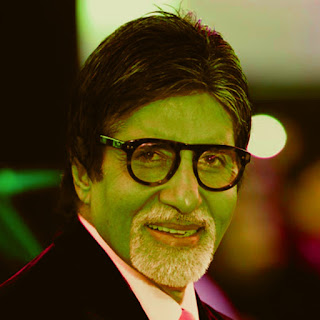 During his carrier, he did many films but could not be much successful. He was faced so many challanges After that, the film Zanjeer become huge hit and he did continuously many hit films.

Amitabh Bachchan is always standing forward to help people. Apart from this, there have been many other occasions in which Amitabh has shown generosity and has helped people.

1 : There is a lot of difference between what you do for a living and what is the purpose of your life.
2 : Never think that those who speak fast are powerful, and those who speak slow are weak.
3 : There are many things in life that I feel I have missed them 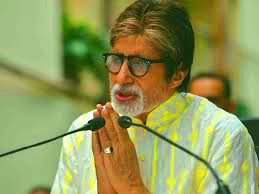 So Guys this is my article I hope you all guys love this please share this to everyone and comment on your opinion.