Skip to content
admin 9 months ago 1 min read
Mark had been very fond of computer since childhood, because he started learning computer programming since his early age. At the young age, Mark knew so much that his experienced teacher could not even answer his point of view. 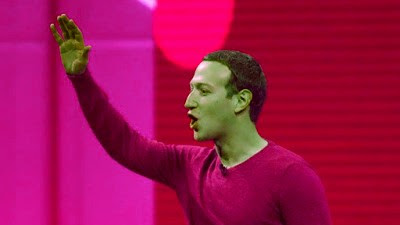 Based on Fashchmash’s popularity, Zuckerberg shared the idea of creating a Social Networking Site with his friends. and It Live in the name of “The Facebook” in June 2004. And so Marc left his studies in the middle and started working on this social networking site with full efforts to gather his team.
The time had come when Facebook was about to rule the whole world. By 2011 this website had become the world’s largest website. And on the strength of his hard work and passion, the mark became the Emperor of the Internet world. 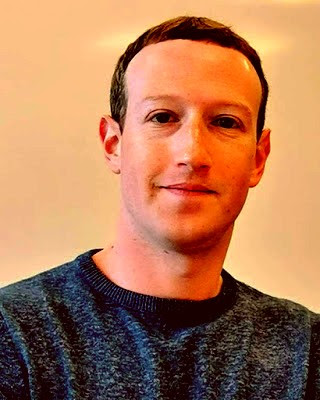 People can not understand their inner knowledge, but they have understood this from childhood when they have to do and what direction they should adopt.
Also read : https://amanized.com/2019/06/how-did-ratan-tata-become-successful-businessman/