Skip to content
admin 10 months ago 2 min read
How did Ratan Tata Become Successful Businessman?Ratan N. From childhood Tata was raised in the family of the industrialists. He was associated with a Parsi clergy family. His family had a successful entrepreneurial family from British India, and Ratan Tata never had to face financial difficulties in his life.
Ratan N. Tata returned to India after completing his higher education and on the advice of JRD Tata, he worked in IBM and joined his family Tata Group in 1962.
Ten years after joining the Tata Group, he was appointed as the chairman of his Tata Group. As soon as Ratan became the Chairman of Tata, the Tata Group touched the new height. Prior to this, the Tata Group never went to such high ups in history. 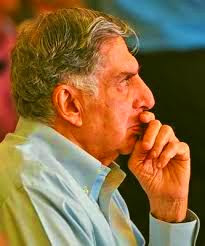 Tata also looks forward to developing his industry abroad too. And abroad also developed Jaguar Rover and the crucifixion and developed his own heredity. By which Tata Group got recognition all over the world

We also see a lot of Ratan Tata’s name not only in the country but also abroad. Ratan Tata Mitsubishi is also a member of the International Consultative Committee for Co-operation and along with that he is a member of American International Group J.P. Morgan Chase and Buz Alan Hamilto is also included. 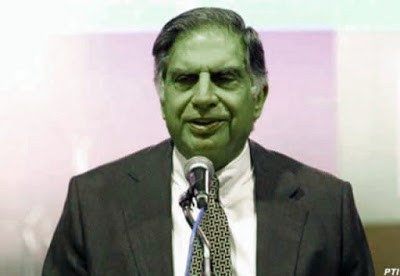 Tata is a person with high ideals. Tatas believe that business is not meant to profit only but to understand its responsibility

The main purpose of his life is to increase the quality of life of Indians and also to develop humanity in India.