Skip to content
admin 10 months ago 2 min read
Yuvraj was one of the best batsmen of Team India’s shorter format. He represented India in 40 Tests, 304 ODIs and 58 T20 Internationals for India. Yuvraj Singh’s key role in making the Indian team a champion in World Cup 2011. Yuvraj was credited with being the best player of the World Cup 2011 while performing well with the ball and bat. Yuvraj was considered as India’s survival cricketer 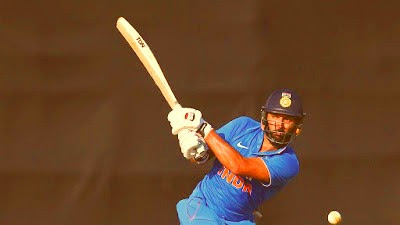 Yuvraj Singh was very fond of roller skating in his childhood. Yuvraj also won many trophies in this game, but his father Yograj did not accept anything less than making Yuvraj a cricketer. He strongly encouraged Yuvraj to make a career in this game.
Yuvraj had also worked in a Punjabi film as a childhood. He worked in Punjabi film ‘Mehndi Shagna Di’.Yuvi’s father and former cricketer Yograj Singh was also in this film.
Where during the match against England in the 2007 T20 World Cup, he made history by stitching six sixes in Stuart Broad’s over, while at the 2011 World Cup, he had also hit the ball and bat. 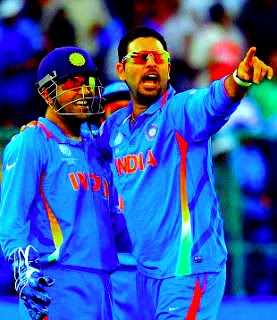 Indian cricketers were deeply frustrated at the time when they were exposed to the lung tumor during the investigation. As soon as Yuvi was diagnosed with cancer, Crichatmay was wishing for his early recovery.
He played his first Test match against New Zealand in his hometown of Mohali in October 2003. On 10 June 2019, Yuvraj Singh has announced his retirement from all forms of cricket.
Follow: https://www.instagram.com/ghanshala_aman/
Also read : https://amanized.com/2019/05/government-decided-shopkeepers-get-pension-of-3000-rupees-per-month/