Australia has 12 points in 7 matches. That number reached the first place in the table. England, on the other hand, lost in two consecutive ODIs for the first time since January 2017. 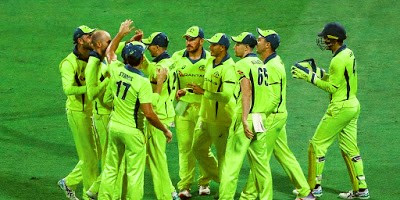 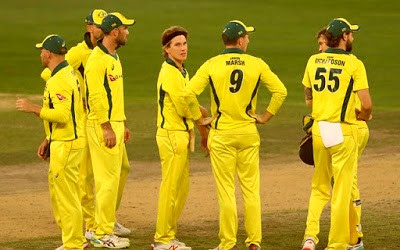 This is his fourth consecutive win against England in history.England were all out for 221 runs in 44.4 overs. He have to defeat india and newzealand to reach semifinal.
Follow: https://www.instagram.com/ghanshala_aman/
Also read : https://amanized.com/2019/07/india-win-a-victory-over-srilanka-by-7-wicket-in-6-july-2019/