Skip to content
admin 11 months ago 2 min read
When will you know:CBSE 10th Result ? Central Board of Secondary Education (CBSE) declared results of 12th on Thursday. This year, a large number of girls have made top history. There are 23 students in the top three, of whom there are 16 girls. This time the topper is surprised at the joint position. 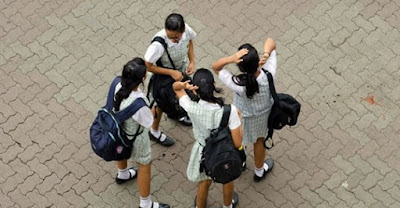 Two students jointly succeeded in the first place. Only girls are The other number is also the successful three girls. While there are 11 girls out of a total of 18 students.Following the order of the Delhi High Court, the CBSE has announced the results of Class 12 for the first time since the normal time for the first time.

An official of the board said, “The Delhi High Court had asked all boards to complete the process of declaring the results before graduation admission, so that there should be no problem due to pending results and the students are not trapped. 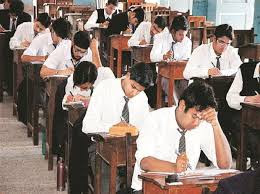 There is also a sign from CBSE that the result of 10th can come suddenly like the 12th. The manner in which the CBAC 12th result was kept confidential, in the same way, the date of 10th result can also be kept confidential. According to media reports, CBSE spokesman Rama Singh has said that the results of the 10th will also be declared as the results of the 12th results were declared.
The court had ordered the completion of the procedure before graduation entry. Central Board of Secondary Education announced the results within 28 days after the completion of the examination, which is three weeks before the generality. The examinations began on 15th February and went on till April.
Also read : https://amanized.com/2019/05/masood-azhar-declared-global-terror/