Skip to content
admin 11 months ago 1 min read
Satyarthi said people like Pragya are killing the soul, non-violence, peace, tolerance and the soul of India.The BJP leadership should forego its interest of any small benefit and immediately take her out of the party in compliance with the Raj dharma,” Satyarthi, a Nobel Peace Prize Winner, tweeted. 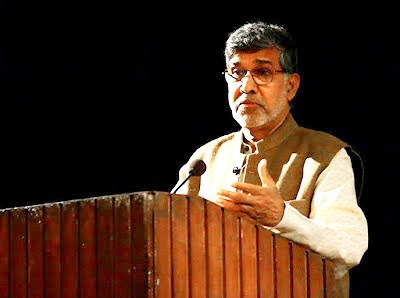 He said that Godse had killed Gandhi’s body, but people like Pragya were killing his soul.His remarks came after Malegaon blast accused and BJP candidate Thakur from Bhopal Lok Sabha constituency, after telling ‘Patriot’ in an election rally of Nathuram Godse, assassin of Nathuram Godse. However, Pragya later apologized for this statement. He apologized for saying that he respects Gandhiji and can not forget his work for the country.
He Said Gandhiji is above all power and politics. The BJP leadership should abstain from the interests of any small advantage and keep the religion of religion and should remove the intelligence immediately from the party. 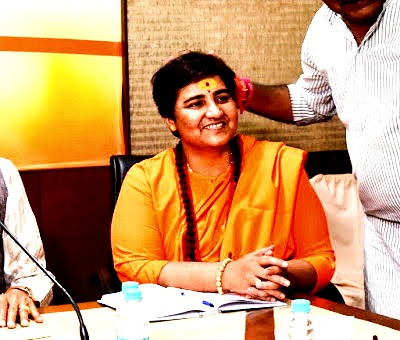 Few days back Pragya said that Those who call him a terrorist should look inside him, he will get an answer in this election. However, the BJP had bounced from it, after which she had apologized for this statement. Prime Minister Narendra Modi had said on Friday that he would never forgive Thakur for calling Godse a true patriot.
Also read : https://amanized.com/2019/05/akhilesh-yadav-said-trying-to-give-the-country-a-new-pm/