Skip to content
admin 11 months ago 1 min read
Rajnath Singh Said BJP will get more seats in 2019 – Rajnath singh Said Our party will get more seats in 2019. The possibility of the NDA getting two-thirds majority also cannot be ruled out. In 2014 people had hope in Narendra Modi but in the past five years they have seen it fructify.
Union Home Minister Rajnath Singh on Tuesday said the kind of “personal” attack Prime Minister Narendra Modi had to face in these elections was unprecedented. 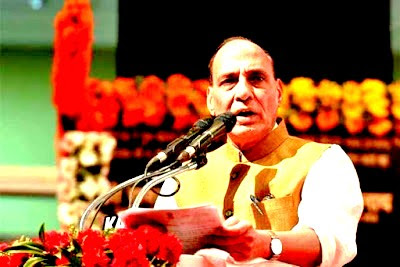 Rajnath Singh said he had addressed around 110 rallies across the country in these elections, and expressed the confidence that the BJP would get more seat more than 2014 election.
He said PM has been able to bring the entire world on board with India on the issue of terrorism but the sad part is that some leaders of the Congress have tried to dilute these efforts. 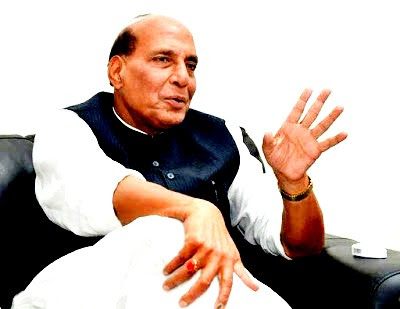 He Said Congress gave a new theory of Hindu/bhagwa terror while its PM Manmohan Singh said that not just India but Pakistan was also a victim of terror.
Rajnath Singh Speaking on the prospects of the SP-BSP ‘mahagathbandhan’, he said, “Wind has been taken out of the sails of the SP-BSP mahagathbanbdhan.”
Also read : https://amanized.com/2019/05/show-a-copy-of-the-teachings-given-in-the-mosques-after-easter-sunday-attacks/