Skip to content
admin 11 months ago 1 min read
The format of the oath of office of Prime Minister is very different from the format of the oath of nouns. The oath of office has been taken from the constitution of the 16th Amendment Act of the Constitution and Section 5 of 1963. Accordingly, the Prime Minister swears that I swear by God or I sincerely pledge that I will follow the Constitution of India established by law. I keep India’s sovereignty and integrity intact. 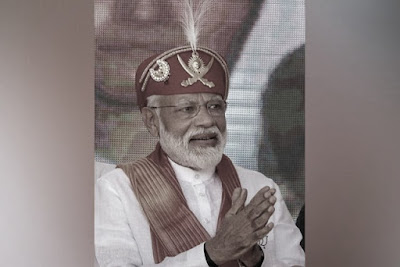 Myanmar, Sri Lanka, Thailand, Bhutan and Nepal. Apart from these, the President of Kyrgyzstan and the Prime Minister of Mauritius have also been invited. Pakistan has not been invited for the moment. In 2014, SAARC countries were invited
On May 30, at 7 PM, in the Rashtrapati Bhavan, Union ministers will also be administered oath with Modi. The full name of ‘BIMSTEC’ is ‘Way of Bengal Initiative for Multi-Sectoral Technical and Economic Corporation’ 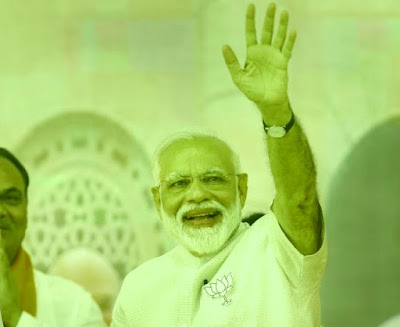 Bangladesh Prime Minister Sheikh Hasina will not be able to join Modi’s swearing-in this time too. His place will be Minister AKM Mozammel. Indeed, Prime Minister Hasina will be on a three-day trip to Japan, Saudi Arabia and Finland during that time.
At 7 PM at the Rashtrapati Bhavan, Union ministers will also be administered oath with Modi. Modi was elected leader of the NDA parliamentary party on Saturday.
Also read : https://amanized.com/2019/05/best-tips-for-build-good-health/